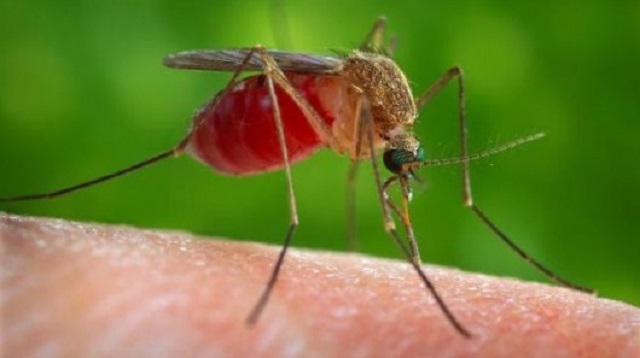 SPRINGFIELD – The Illinois Department of Public Health (IDPH) has confirmed the first human West Nile virus-related death in Illinois for 2018. A LaSalle County resident over 65 years who became ill during the first part of August and tested positive for West Nile virus has died.

West Nile virus is transmitted through the bite of a mosquito. Common symptoms include fever, nausea, headache and muscle aches. Symptoms may last from a few days to a few weeks. However, four out of five people infected with West Nile virus will not show any symptoms. In rare cases, severe illness including meningitis or encephalitis, or even death, can occur. People older than 50 and immunocompromised individuals are at higher risk for severe illness.

Remember to take some simple precautions to reduce the number of mosquitoes around your home and protect yourself from being bitten.
• Minimize being outdoors when mosquitoes transmitting West Nile virus are most active, especially between dusk and dawn.
• When outdoors, wear shoes and socks, long pants and a long-sleeved shirt, and apply insect repellent that contains DEET, picaridin, oil of lemon eucalyptus or IR 3535, according to label instructions. Consult a physician before using repellents on infants.
• Eliminate all sources of standing water where mosquitoes can breed, such as old tires, buckets and other receptacles, or refresh the water in bird baths, flowerpots and wading pools every couple days.