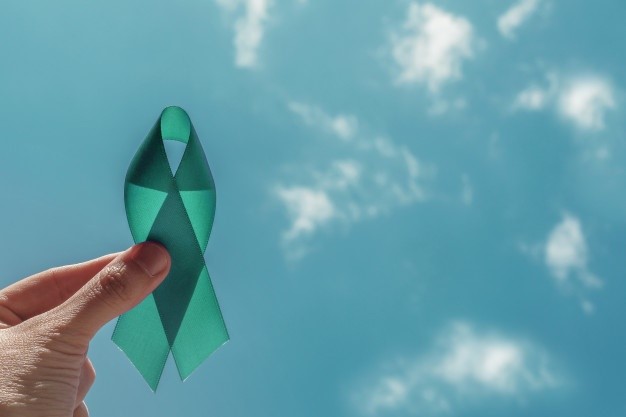 September is Ovarian Cancer Awareness Month. According to the CDC, Ovarian cancer is the second most common gynecologic cancer in the United States. Ovarian cancer causes more deaths than any other cancer of the female reproductive system. When ovarian cancer is found in its early stages, treatment works best. Ovarian cancer often causes signs and symptoms, so it is important to pay attention to your body and know what is normal for you. Symptoms may be caused by something other than cancer, but the only way to know is to see your doctor, nurse, or other health care professional. Learn more about Ovarian Cancer Awareness from the CDC here.