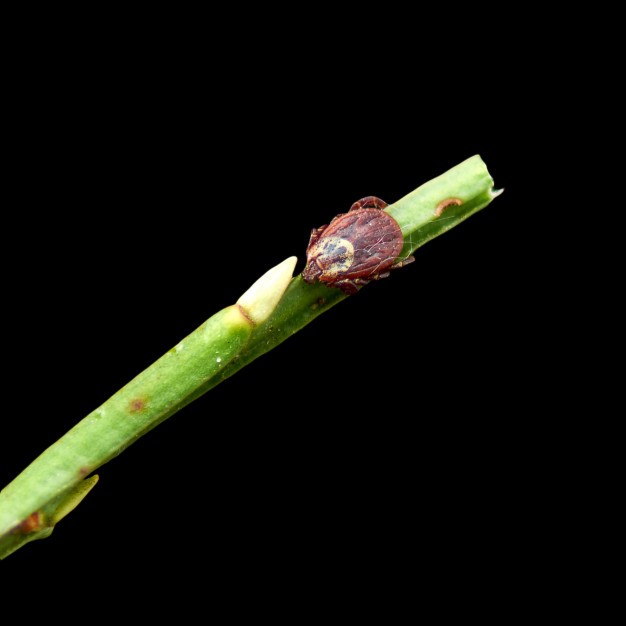 If all goes well, in 2023, a springtime shot to prevent Lyme disease could become available. Massachusetts invested $1 million toward the shot, which is not a vaccine but rather “pre-exposure prophylaxis” or PrEP: It delivers anti-Lyme antibodies directly to the patient rather than triggering the patient’s own immune system to make the antibodies as vaccines do. The shot got federal approval at the end of last year to begin human testing, and that phase one clinical trial with about 66 subjects began last week. The shot is being safety tested in Lincoln, Nebraska, because there’s so little Lyme disease there — so it will be clear that any antibodies against the Lyme bacteria detected in the subjects’ blood came from the shot, not from a previous infection.