Another WNV-Positive Mosquito Sample Collected in Will County 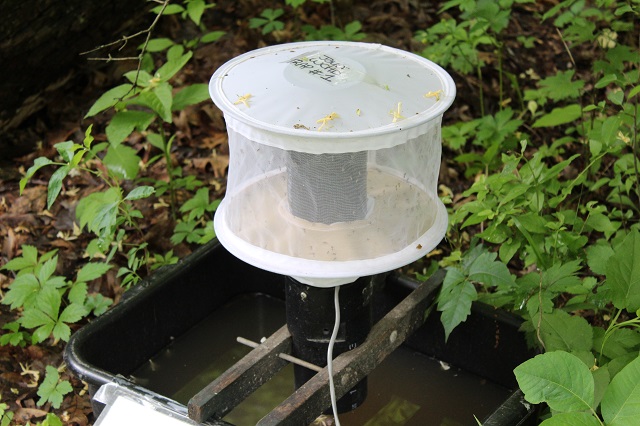 Less than two weeks after the first two 2020 West Nile Virus positive mosquito samples were collected in Will County, the Will County Health Department has found another one, with a potency above the 640 mark.  This means a high enough level of WNV that allows it to be transferred from a culex mosquito to a human.  WNV can be carried to human beings by a culex mosquito that has bitted a bird infected with WNV.  This positive sample was collected by a WCHD operated trap in Bolingbrook.